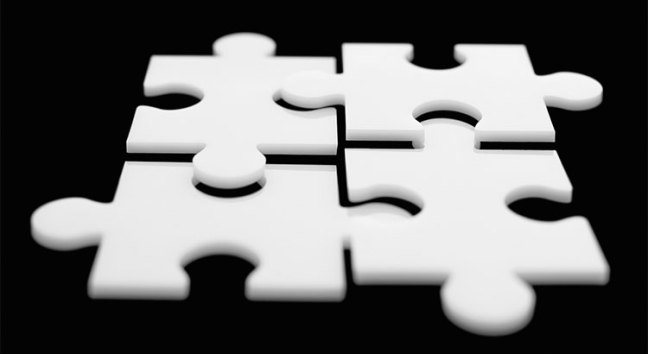 There is a lot of uncertainty regarding the real estate market heading into 2019. That uncertainty has raised concerns that we may be headed toward another housing crash like the one we experienced a decade ago.

Here are four reasons why today’s market is much different:

1. There are fewer foreclosures now than there were in 2006

A major challenge in 2006 was the number of foreclosures. There will always be foreclosures, but they spiked by over 100% prior to the crash. Foreclosures sold at a discount and, in many cases, lowered the values of adjacent homes. We are ending 2018 with foreclosures at historic pre-crash numbers – much fewer foreclosures than we ended 2006 with. 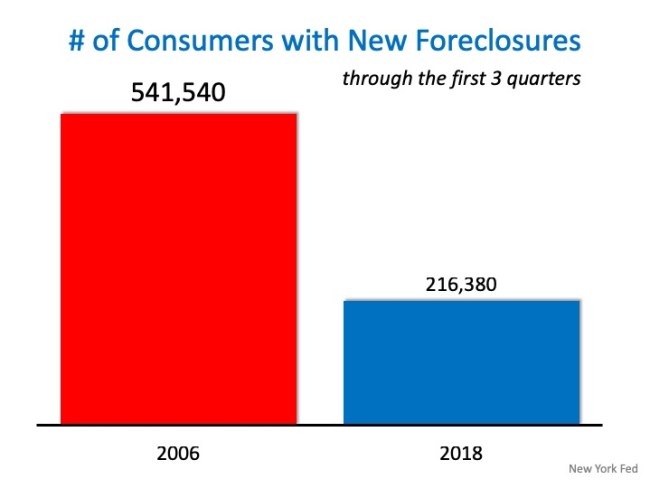 2. Most homeowners have tremendous equity in their homes

Ten years ago, many homeowners irrationally converted much, if not all, of their equity into cash with a cash-out refinance. When foreclosures rose and prices fell, they found themselves in a negative equity situation where their homes were worth less than their mortgage amounts. Many just walked away from their houses which led to even more foreclosures entering the market. Today is different. Over forty-eight percent of homeowners have at least 50% equity in their homes and they are not extracting their equity at the same rates they did in 2006. 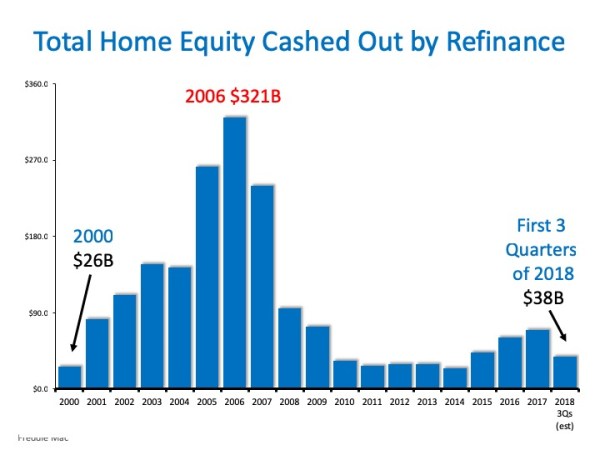 3. Lending standards are much tougher

One of the causes of the crash ten years ago was that lending standards were almost non-existent. NINJA loans (no income, no job, and no assets) no longer exist. ARMs (adjustable rate mortgages) still exist but only as a fraction of the number from a decade ago. Though mortgage standards have loosened somewhat during the last few years, we are nowhere near the standards that helped create the housing crisis ten years ago. 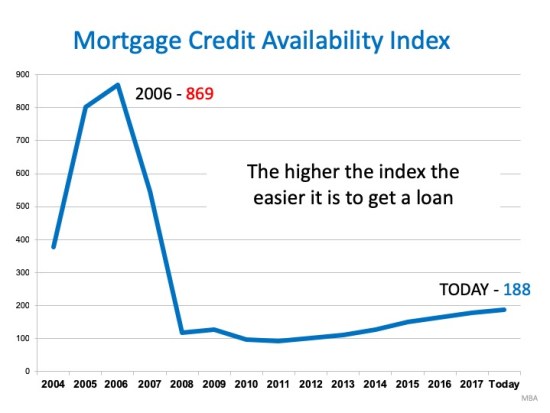 Though it is difficult to afford a home for many Americans, data shows that it is more affordable to purchase a home now than it was from 1985 to 2000. And, it requires much less of a percentage of your income today than it did in 2006. 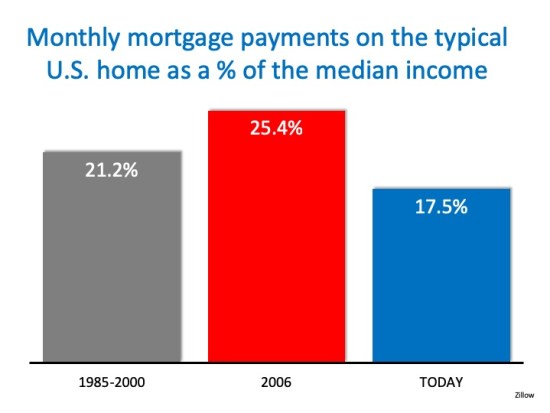 The housing industry is facing some rough waters heading into 2019. However, the graphs above show that the market is much healthier than it was prior to the crash ten years ago.

Homeownership Remains a Huge Part of the American Dream
Buyers Are Looking for Your Home, Now [INFOGRAPHIC]