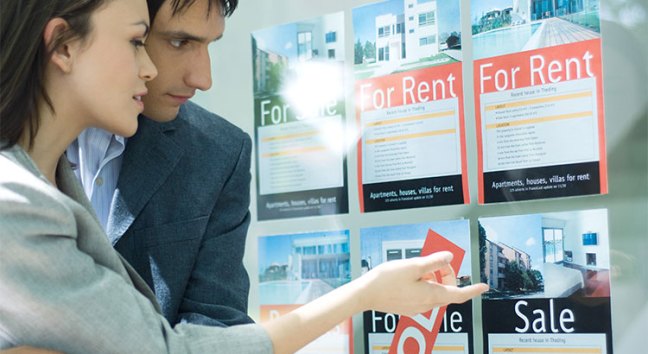 Rising home prices have many concerned that the average family will no longer be able to afford the most precious piece of the American Dream – their own home.

However, it is not just the price of a home that determines its affordability. The monthly cost of a home is determined by the price and the interest rate on the mortgage used to purchase it.

This is why most indexes use the percentage of median income required to make monthly mortgage payments on a typical home as the point of comparison.

Zillow recently released a report comparing home affordability over the decades using this formula. The report revealed that, though homes are less affordable this year than last year, they are more affordable today (17.1%) than they were between 1985-2000 (21%). Additionally, homes are more affordable now than at the peak of the housing bubble in 2006 (25.4%). Here is a chart of these findings: 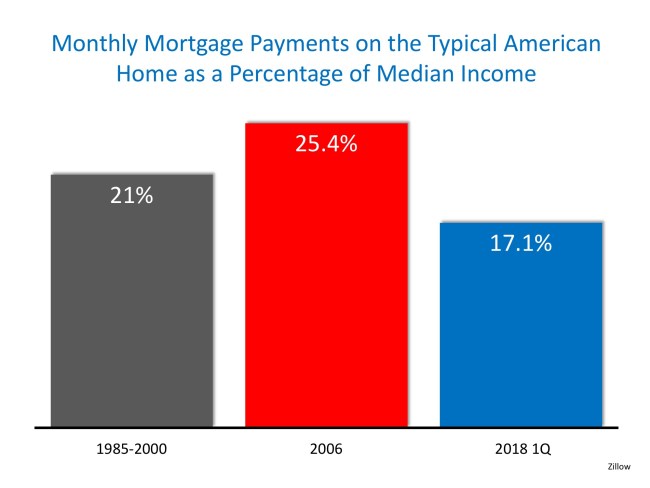 What will happen when mortgage interest rates rise?

Most experts think that the mortgage interest rate will increase to about 5% by year’s end. How will that impact affordability? Zillow also covered this in their report: 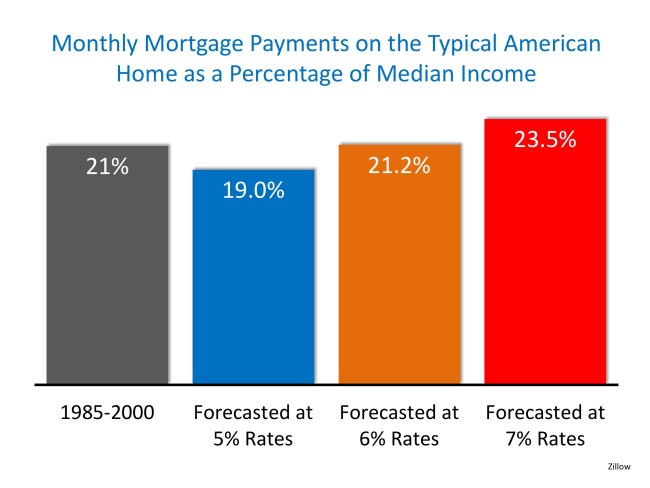 Rates would need to approach 6% before homes became less affordable than they had been historically.

Though homes are less affordable today than they were last year, they are still a great purchase while interest rates are below the 6% mark.

VA Loans: Making a Home for the Brave Possible
Cost Across Time [INFOGRAPHIC]