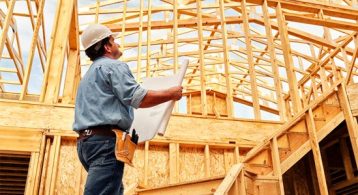 Many buyers are wondering where to find houses for sale in today’s market. It’s a true dilemma. We see an increase in buyer demand, but the supply available for purchase isn’t keeping up.

The number of new housing permits issued prior to the great recession increased for 15 years until 2005 (from 1.12 million in 1990 to a pre-recession peak of 2.16 million in 2005). According to Apartment List,

When the housing market crashed, the number of new homes permitted decreased to its lowest level in 2009 (see below): 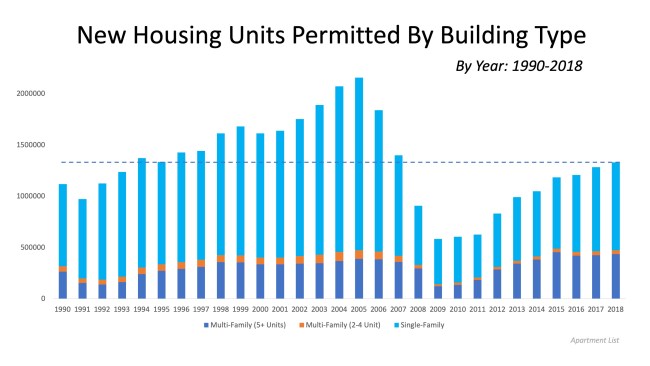 Since then, supply and demand have been out of balance when it comes to new construction. According to the same report,

Why is new construction so important?

“The total number of residential housing units permitted in 2018 was roughly the same as the number permitted in 1994, when the country’s population was 20 percent less than it is today.”

Essentially, the dip in home building coupled with the steadily increasing U.S. population means there is now a selling opportunity for homeowners willing to list their current houses.

If you’re considering selling your home to move up, now is a great time to get a positive return on your investment in a market with high demand. Let’s get together to determine the specific options available for you and your family.