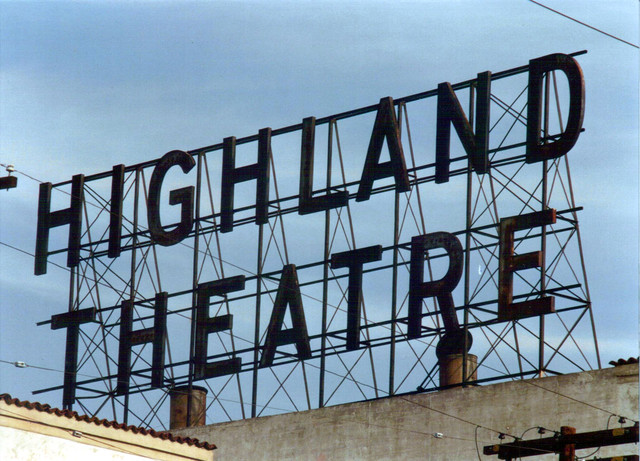 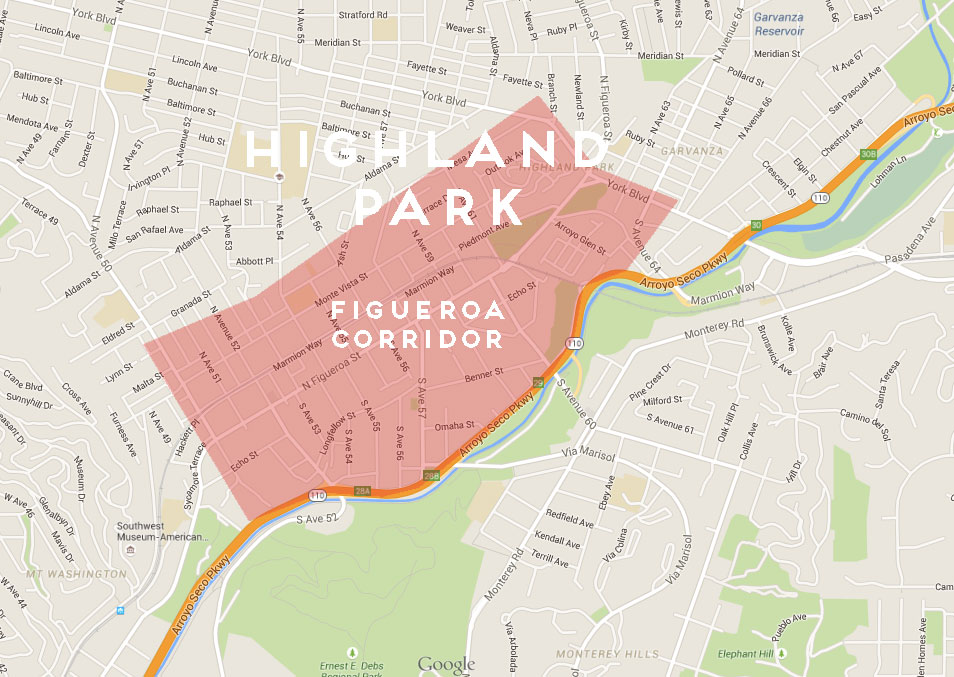 Highland Park is a historic neighborhood in NELA (north-east Los Angeles). It was originally part of Rancho San Rafael, and it has many Victorian and Craftsman era homes. In the early 20th century Highland Park and Neighboring Pasadena were home to many artists and intellectuals who lead the Arts & Crafts movement in California.

Highland Park has two main commercial corridors, York Boulevard. and Figueroa Street. York has gotten a lot of attention over the last few years with smalls shops, boutiques, records stores popping up. York is great, but personally I find the Figueroa (commonly called Fig) Street more interesting from a regional planning standpoint. It has the Gold Line running through it making it easy to get to Pasadena or DTLA, the buildings are generally grander and more architecturally significant. It just feels like the downtown of NELA. It’s walkable and is close to the highway, parks and Arroyo Seco. It has good bones. 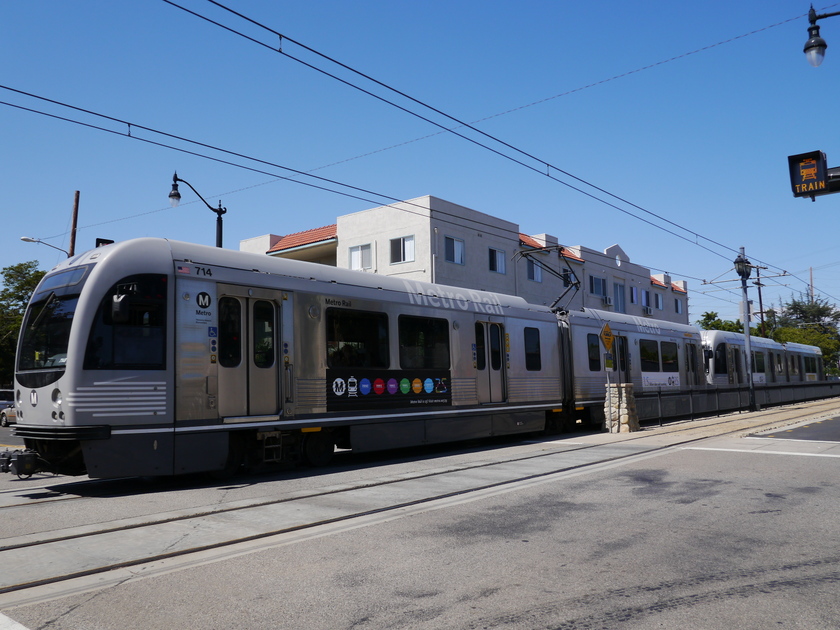 The Gold Line stop is one block west of Figueroa. The weekly Farmer’s Market meets in a nearby parking lot on Tuesdays. 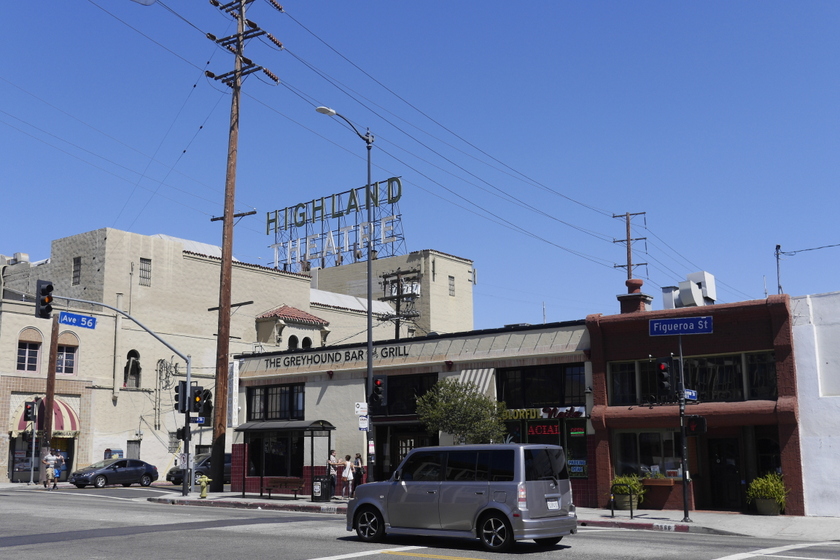 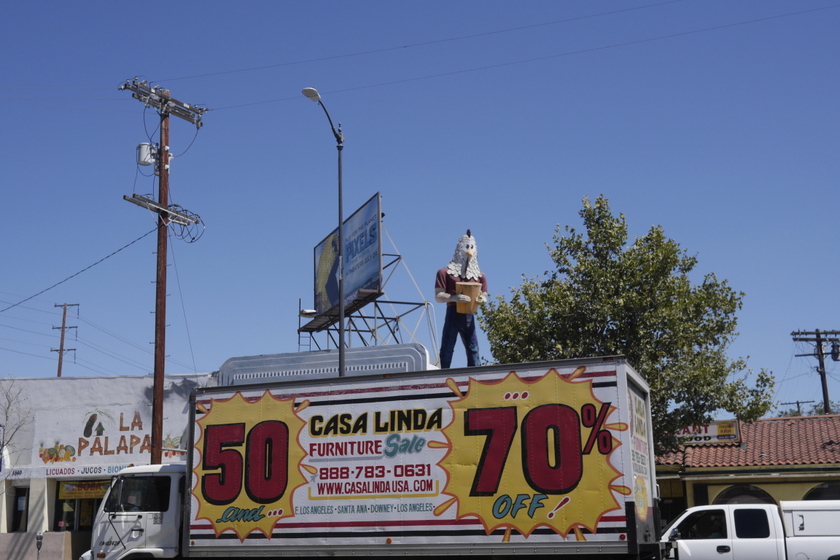 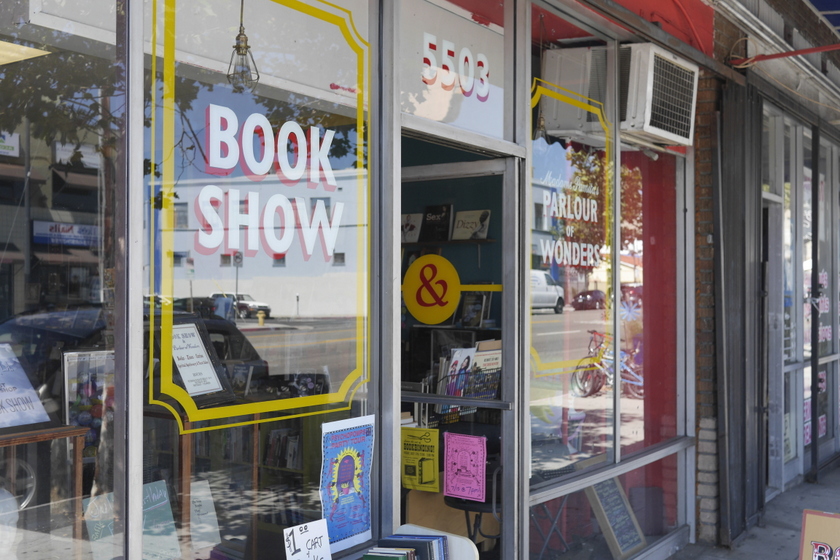 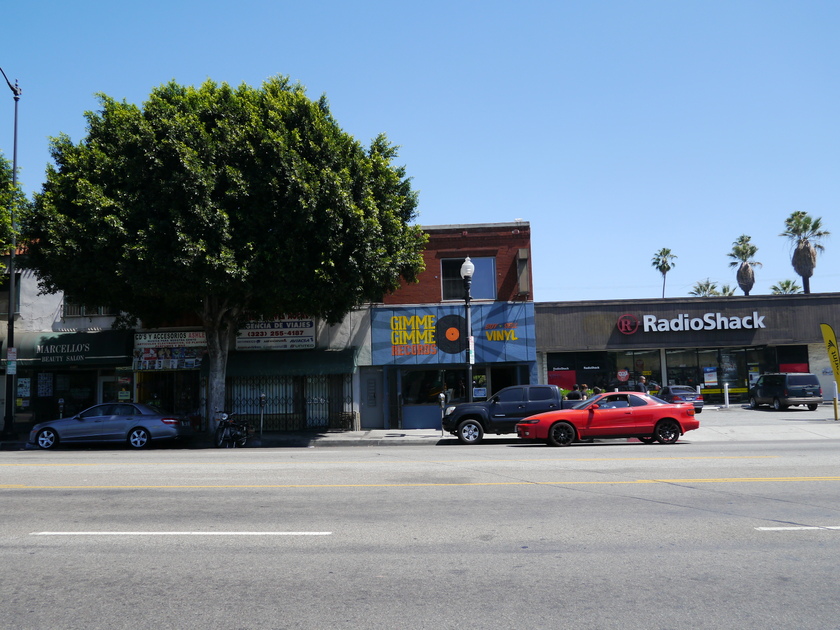 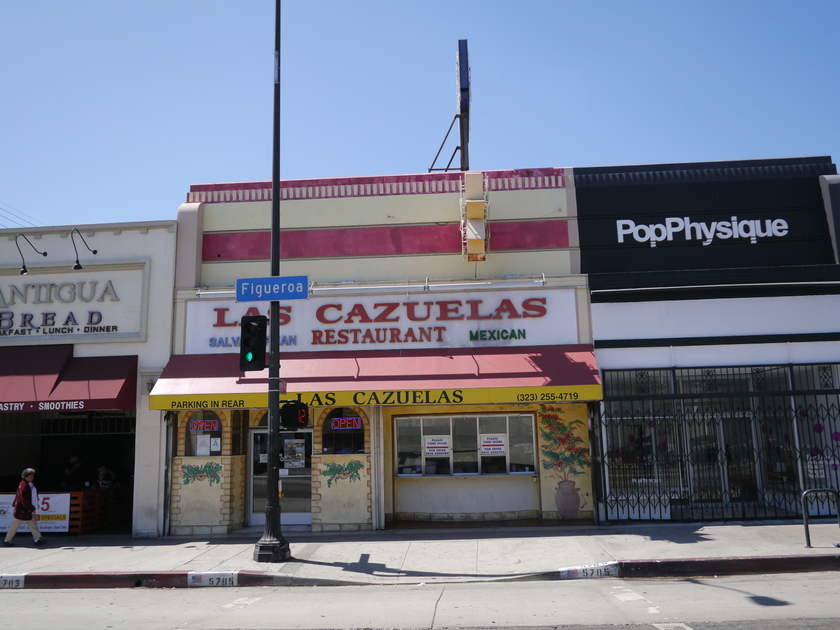 La Fuenta – Mexican made with love, great salsas and sauces

Folliero’s Pizza – pizza & Italian food in the neighborhood since 1968 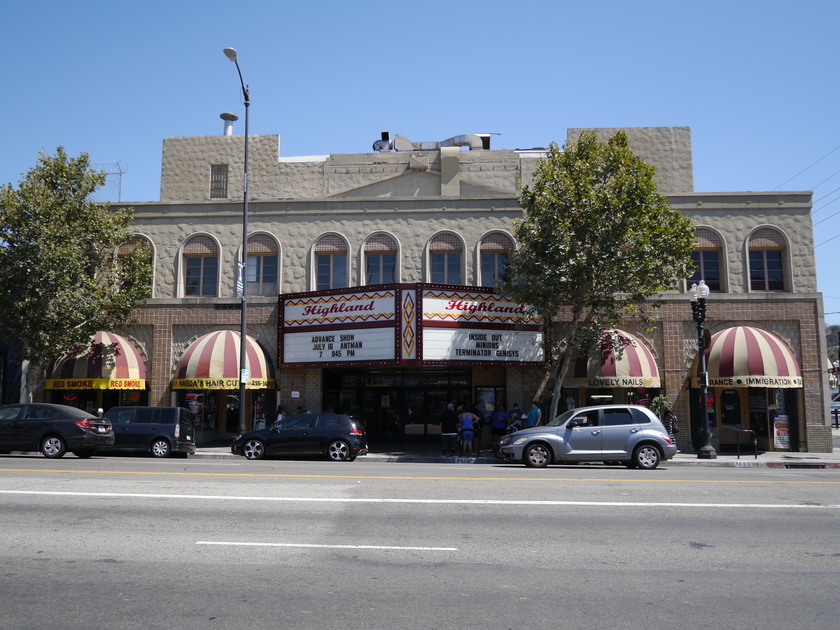 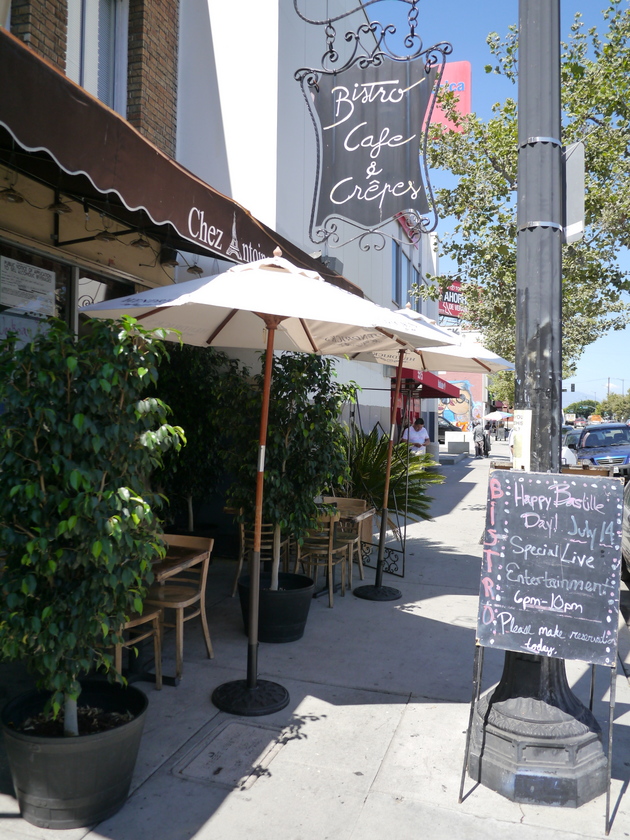 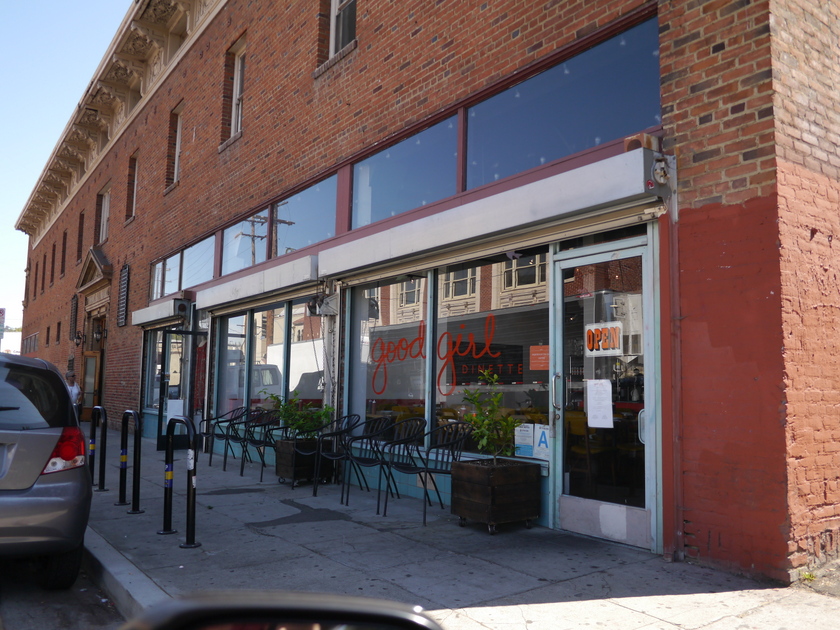 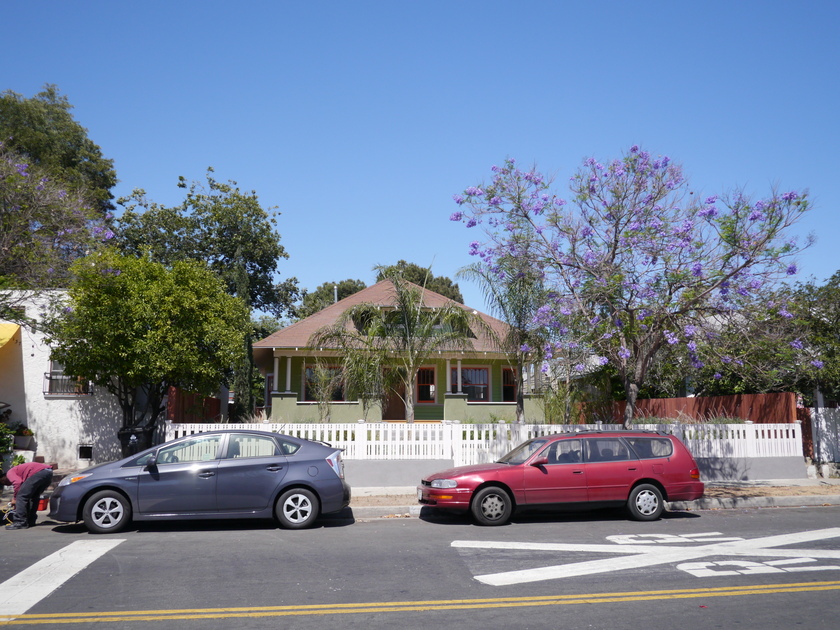 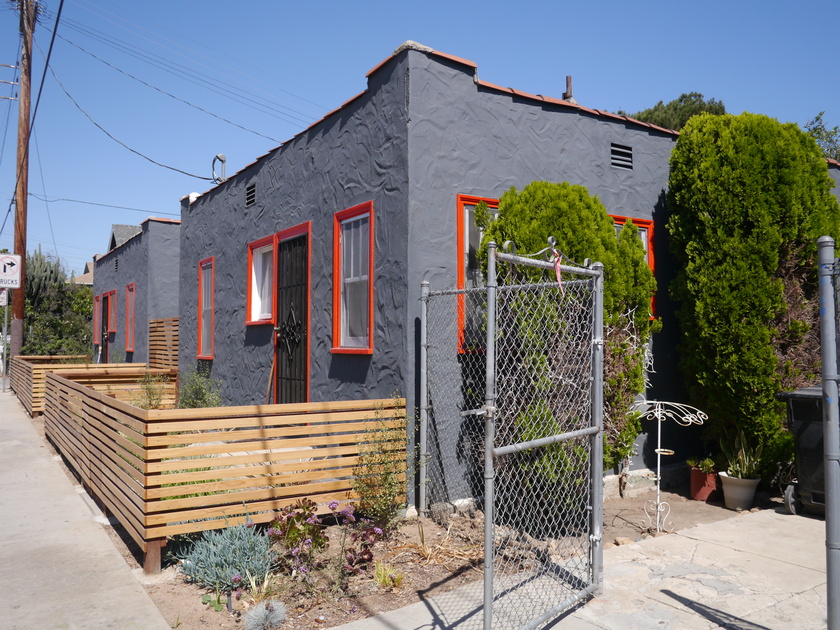 The neighborhoods near Figueroa Street are a combination of older, single family, character homes, some that have been subdivided along with multi family properties. Some places have been recently fixed up and are really stunning and others have deferred maintenance.

For example the rentals above on Marmion Way have recently been updated. 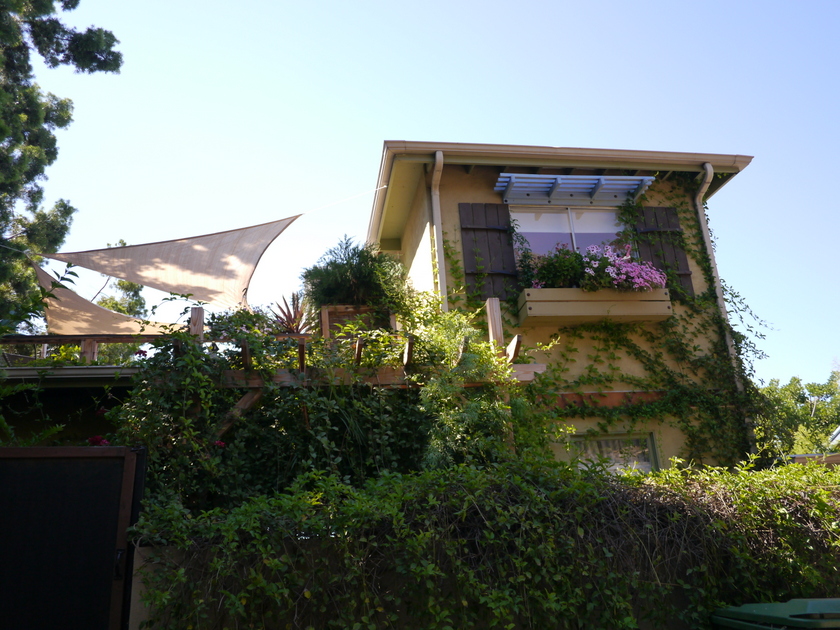 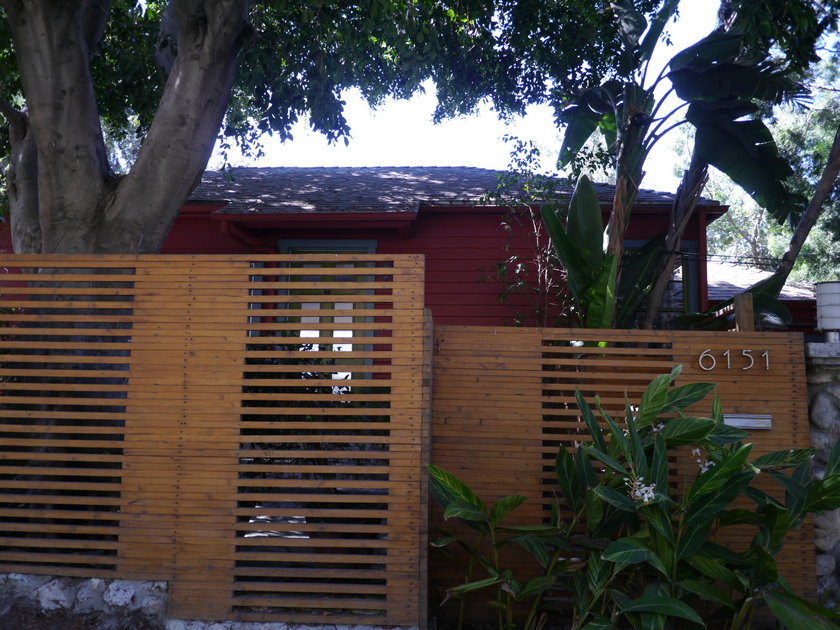 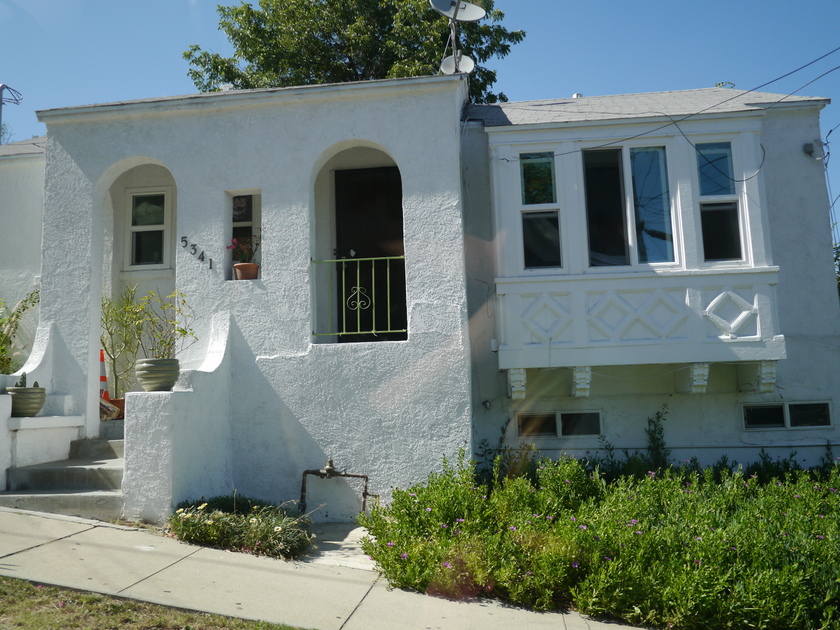 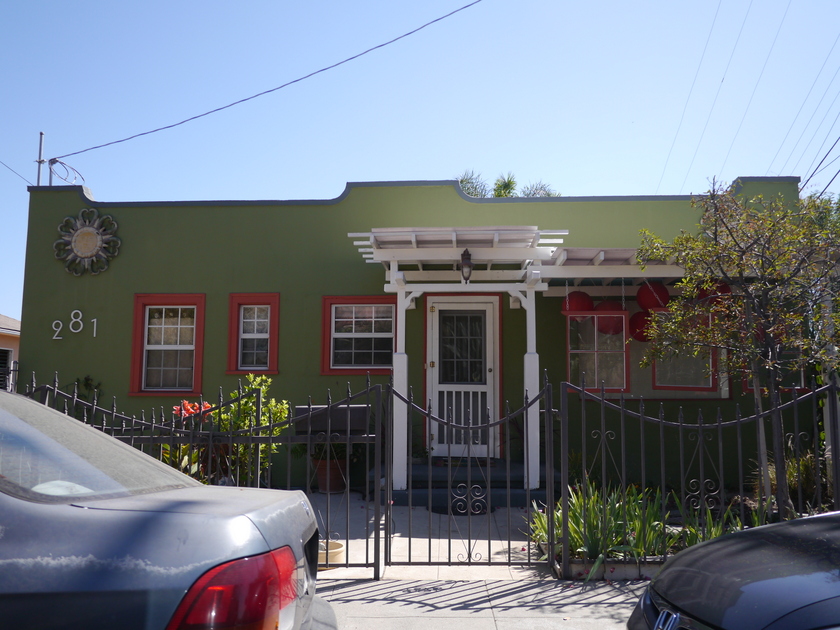 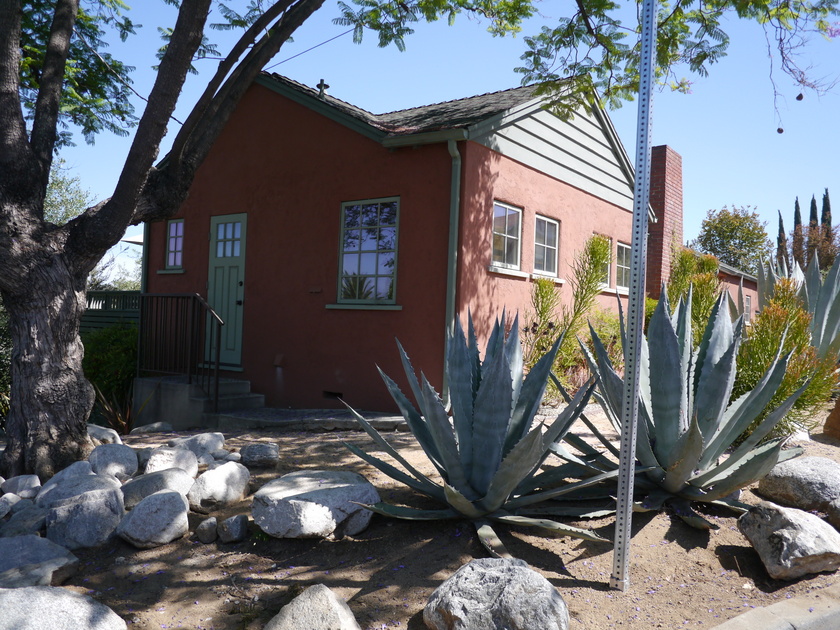 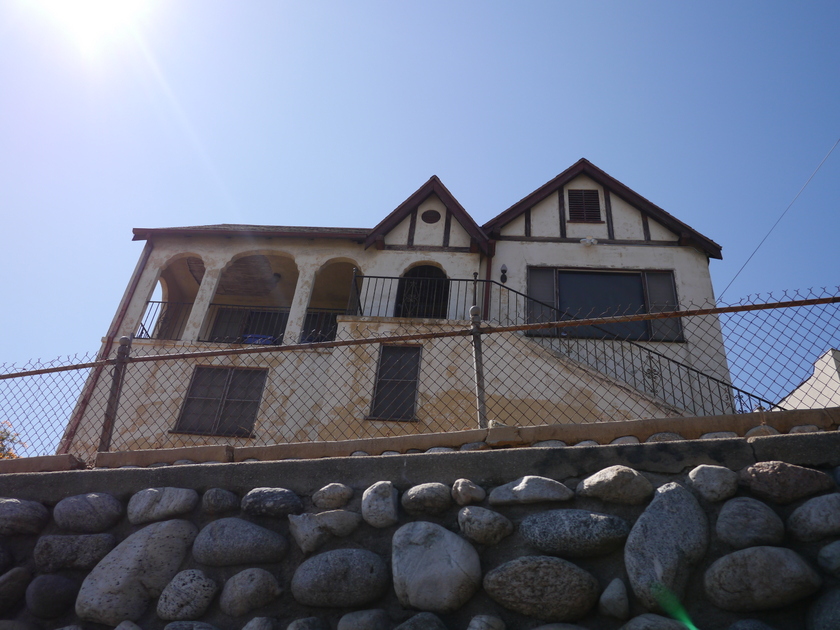 Notice all the river rock retaining walls — the rocks would have come from the Los Angeles River before it was channelized or the nearby Arroyo Seco. 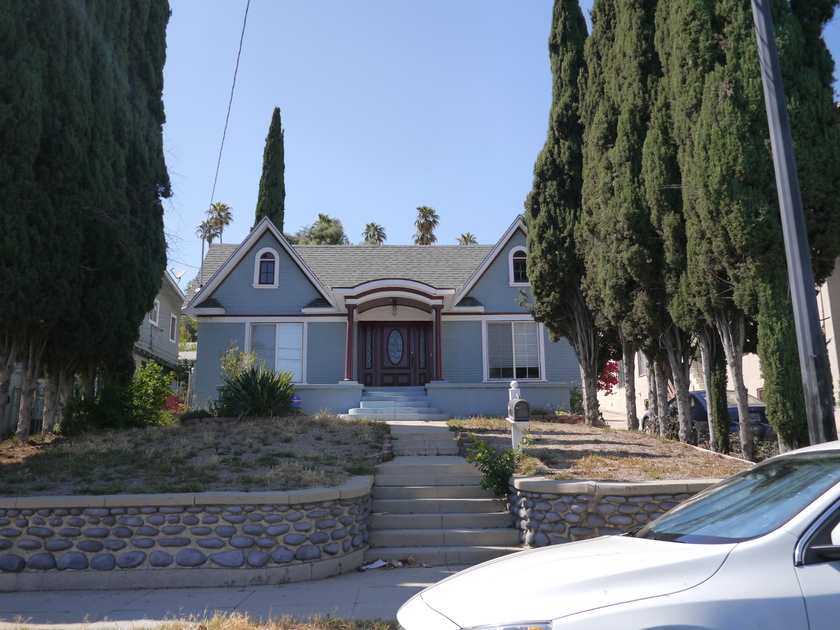 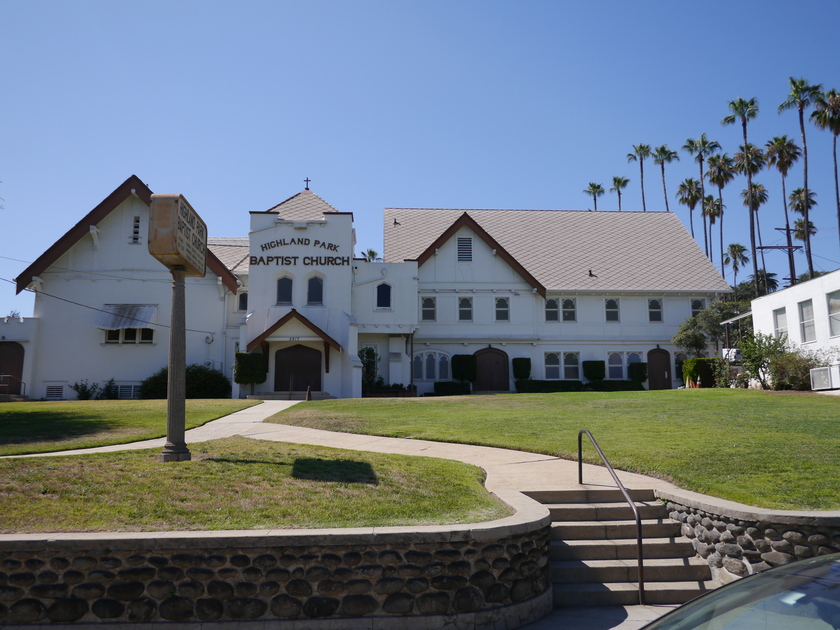 Lots of large old churches and temples on residential streets. 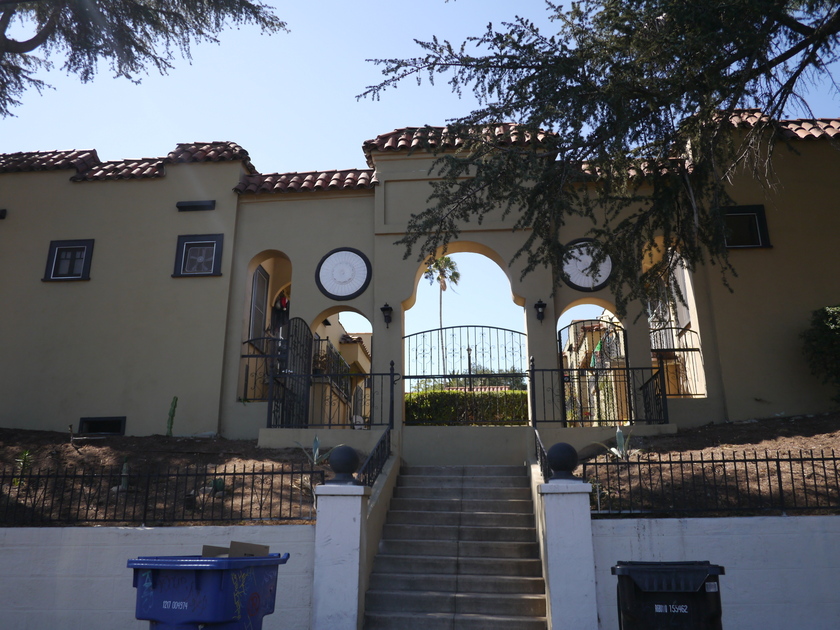 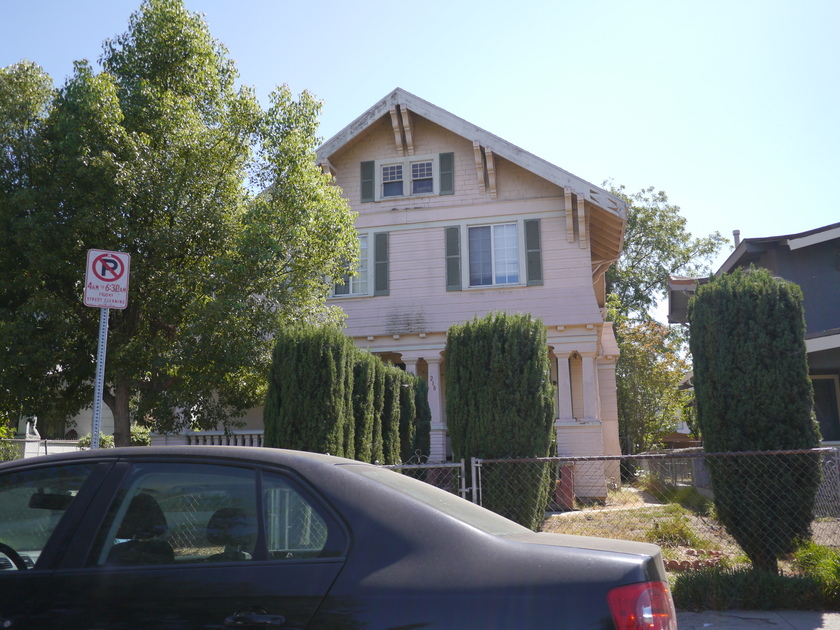 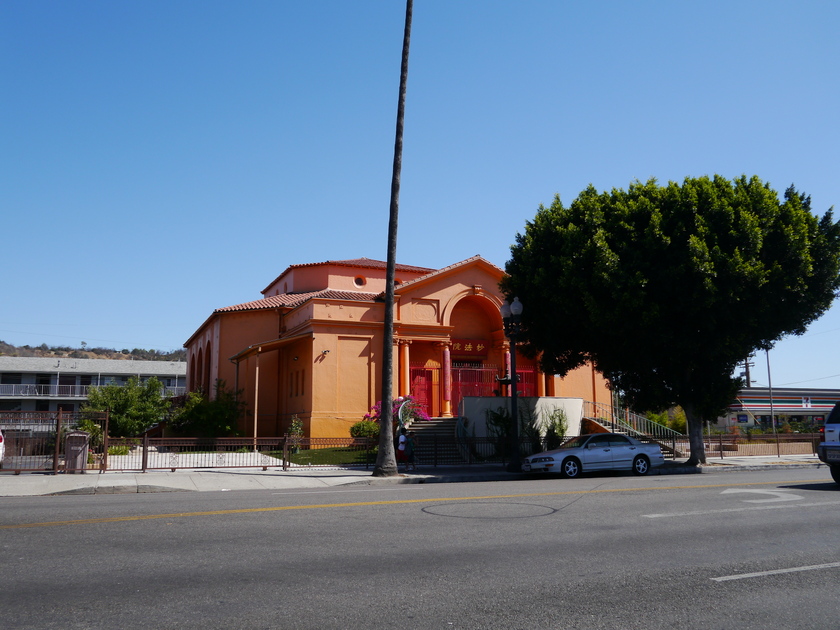 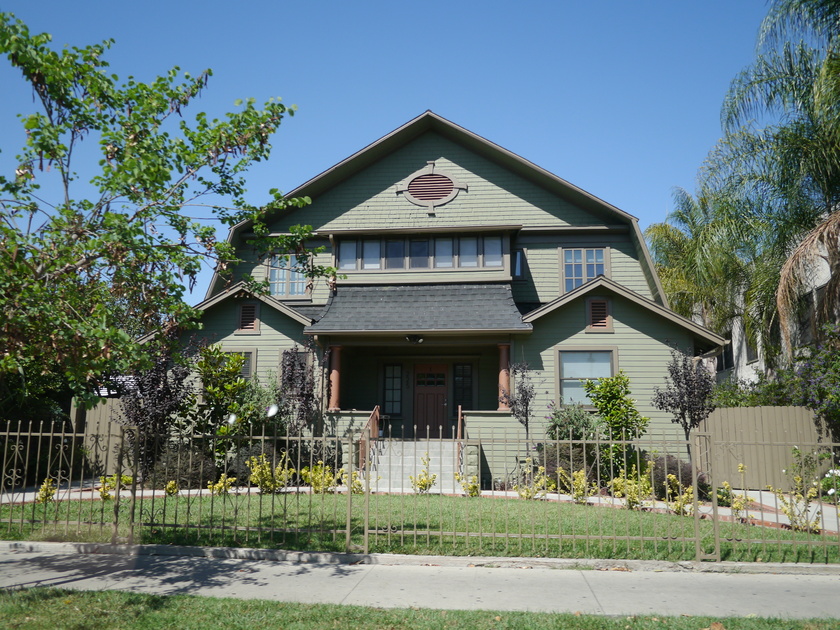 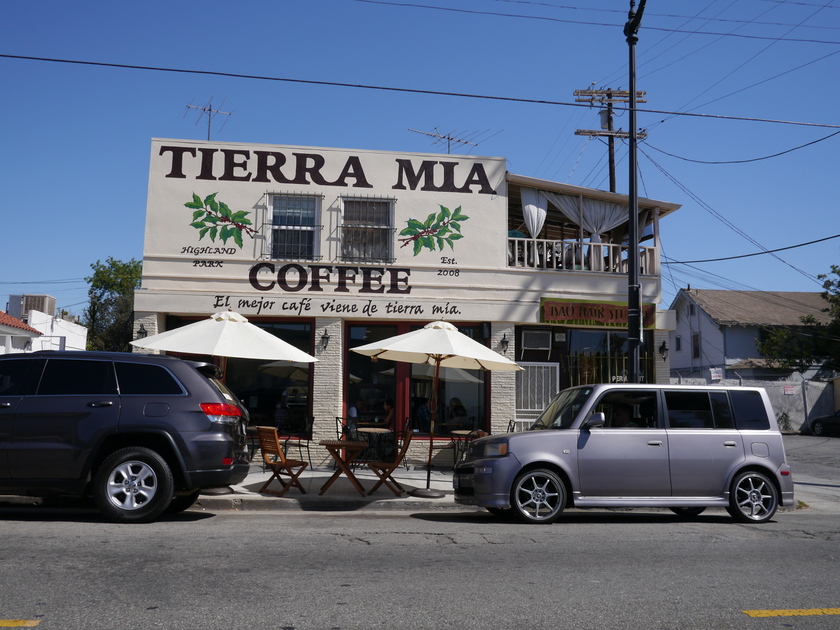 Thinking about buying a home in Los Angeles?
Come to my Home Buyer Q + A in Echo Park!